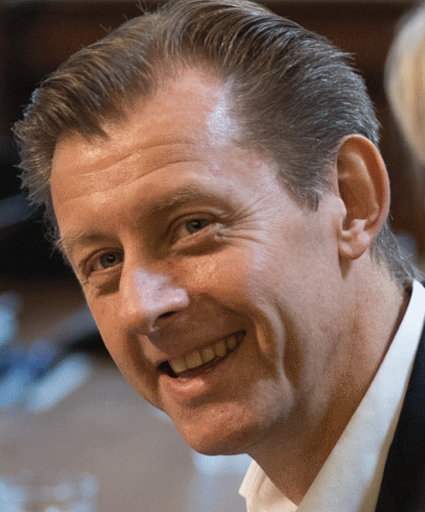 Stroma Biosciences, Ltd, a Cambridge based oncology company today announced the appointment of Dr John Beadle as Executive Chairman. Dr Beadle, who previously held the role of CEO at PsiOxus Therapeutics, joins the Stroma Board at a critical time for growth of the company.

Dr Beadle stated: “I have been impressed by the co-culture-based discovery platform developed at Stroma and its broad commercial potential. Applying this we have already identified important new targets based upon stromal signaling. I look forward to working with the team at Stroma to develop novel therapies that will exploit these non-tumor cell targets for the treatment of different cancers.”

Dr Beadle has over 30 years’ experience in the pharmaceutical and biotech industries. He was a Co-Founder, Board Director and Chief Medical Officer at Powdermed, a DNA vaccine company which was acquired by Pfizer in 2006. He was then Entrepreneur in Residence at Imperial Innovations and the founding CEO of PsiOxus Therapeutics, a clinical stage cancer gene therapy company. John’s prior pharmaceutical career include roles at GlaxoSmithKline as VP of Global Medical Operations and at Pfizer as Vaccines Site Head. John obtained his medical degree at the University of Witwatersrand and his MBA from the London Business School.

“It is a great pleasure to welcome Dr Beadle to Stroma Biosciences. He brings exceptional experience and expertise related to cancer drug development and biotech company building. His expertise adds to the excellent scientific team as well as to the accomplished Board,” stated, Michael Salako, Investment Director from Start Codon and Board Director at Stroma. 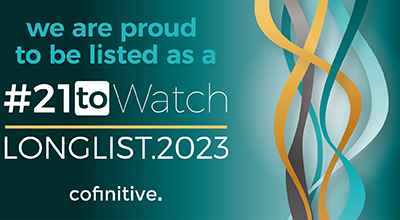 Stroma Biosciences has made the #21toWatch Companies Longlist

Stroma Biosciences is delighted to announce that it has made the #21toWatch Companies longlist.  The highly respected annual #21toWatch campaign and awards programme showcases the people, companies and ‘things’ that are setting the standards of innovation and...

END_OF_DOCUMENT_TOKEN_TO_BE_REPLACED 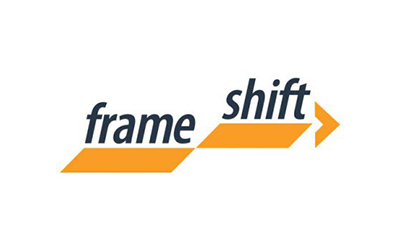 We have been accepted as a Milner Therapeutics Institute Frameshift company providing us with access to state-of-the art of office and lab space in the Cambridge Biomedical Campus (more information found: https://www.milner.cam.ac.uk/ and...

END_OF_DOCUMENT_TOKEN_TO_BE_REPLACED 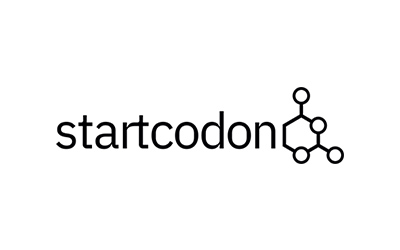 We are delighted to have raised seed funding investment from Start Codon. The funding will support the development of our research platform and generation of data for our novel targets. Start Codon link: Startcodon.co

We use cookies to offer you the best experience on our website. You can read more about it or deactivate them on the settings.

This website uses cookies so that we can provide you with the best user experience possible. Cookie information is stored in your browser and performs functions such as recognising you when you return to our website and helping our team to understand which sections of the website you find most interesting and useful. More info.

Strictly Necessary Cookies should be enabled at all times so that we can save your preferences for cookie settings.

If you disable this cookie, we will not be able to save your preferences. This means that every time you visit this website you will need to enable or disable cookies again.